Over the past year, unconscious bias training has  been criticised for its lack of effectiveness in addressing and finding solutions to reduce the amount of bias in the workplace. The Behavioural Insights Team of the UK government, concluded in December 2020 that biases have become almost impossible to eliminate because people simply do not like to accept that they have bias and do not like having an “accusation” of bias directed towards them, thus making implicit biases harder to uncover. A Silicon Republic article highlighted the discrepancies and general unreliability in the testing; stating that following various attempts the author got different answers to the Harvard Implicit Association Test (IAT), one of the most commonly used tests used to attempt to measure your unconscious bias.

Yet, it is clear that research and anecdotal evidence shows unconscious bias exists. In his investigation into biases in higher education, Geoffrey Beattie of Edge Hill University concluded in his 2013  research that biases existed in British higher education, estimating that  94.5% of professors are white and only 50 out of 14,385 registered professors in the UK, (0.3%)  were black. At this time, black people made up 2% of the UK population. IAT tests designed by Harvard were completed by employees in higher education and determined biases in gender and race. Older studies, such as the study carried out in 2003 by Marriane Bertrand and Sendhil Mullianthan, have come to similar conclusions on bias by examining how employers reacted to job applications from names of different sounding races. More recently, in 2019, the Canadian Institute of Health Research concluded that the awarding of research grants was also subject to bias, with an article published in The Lancet finding that men were more likely to receive funding for grants than women. Despite the criticism that has come from various groups over the idea of unconscious bias training, it is clear from these examples that whether it be based on gender, race or any other factor, this training is still needed in order for such biases to be challenged.

Four strategies to increase the effectiveness of unconscious bias training in your organisation:

Include employees at all levels:

Forbes has stated that bias training should  involve active participation from employees at all levels of seniority in the organisation and not become a top down approach.  If employees feel responsible for the decisions they make and are more aware of the effect of these decisions on their colleagues, they are more likely to be aware of any biases they might have in making the decisions.

Dr. Doyin Atewologun, co-author of the UK Equality and Human Rights Commission’s report on bias in the UK, found that bias training was often too short to have an impact on employees, merely lasting, in some cases, about half an hour, normally in an employee’s first five or six weeks in the company. By applying more commitment to the training by delivering  it throughout the course of any employee’s working life, it is possible that better results may be achieved.

The Behavioural Insights Team has recommended that training be voluntary, so as to avoid backlash from defensive staff about mandatory training. It can be argued that through this method, participants will be eager to find any biases they have. While the flip-side could be that not everyone will be conscious of bias, if enough people are encouraged to sign up, the attitudes towards bias training can gradually begin to change if people get a lot out of it and encourage others to partake.

Relate it to working life:

Business Insider has stated that in order for unconscious bias training to work, employees must feel that it is relevant to their specific working lives. It argues that focusing on the concept of bias without relating it to the experiences of employees has less of an effect than providing staff with training that is relevant to their jobs, such as hiring processes and teamwork in the workplace. People are more likely to relate to this more than merely being told about their biases- putting the training into action in the context of working life is more important. 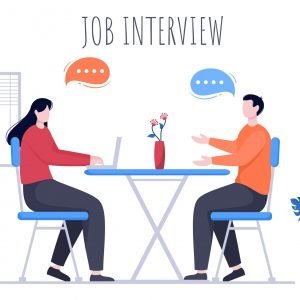 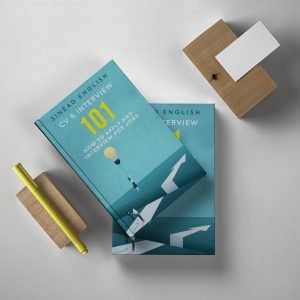 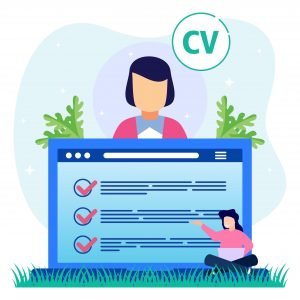 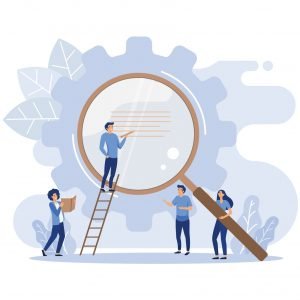